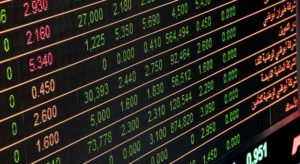 Have you heard about this crazy stock market situation involving Reddit, Gamestop, hedge funds?  Here’s your plain English summary of what’s happening, even if you don’t really know the stock market or investing.

But will this lead to a permanent shift in the way the stock market works, with collections of amateur investors teaming up?  Or will the Wall Street powers find a way to stop it?