Nickelback has released a cover of Charlie Daniels’ famous song “The Devil Went Down to Georgia,” the first time the band has released new music since their 2017 album “Feed the Machine.” Daniels died at 83 in July.  The track features all four Nickelback members – Chad Kroeger, Ryan Peake, Mike Kroeger and Daniel Adair – along with Canadian guitarist Dave Martone.

“The Devil Went Down to Georgia” originally appeared on Daniels’ 1979 album “Million Mile Reflections.”  In Nickelback’s version of the song, the iconic fiddle of the original is replaced with the electric guitar.

Check out the video for Nickelback’s cover of the track at the link: here. 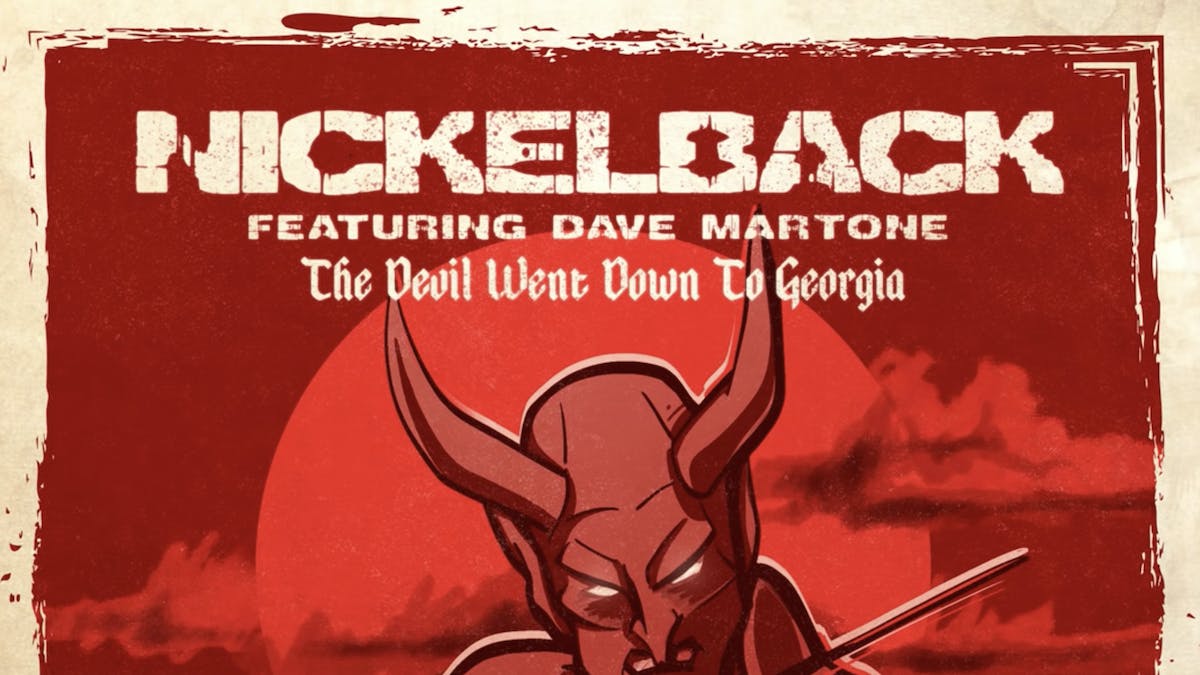 Nickelback Unleash Heavy Cover Of The Devil Went Down To Georgia

Via www.kerrang.com
Listen to Nickelback’s surprisingly heavy cover of the Charlie Daniels Band’s classic, The Devil…
08/14/2020 11:14 AM