Bon Jovi has announced the new release date for their upcoming new album ‘Bon Jovi 2020,’ the follow-up to 2016’s ‘This House Is Not for Sale.’ Due to be released on October 2, you can see the new ‘Bon Jovi 2020’ tracklisting at the link below.

In April, the band revealed that their new single, ‘Do What You Can’ had been written by Jon Bon Jovi with submissions and lyric suggestions from fans.

Take a listen to “Do What You Can” at the link: here 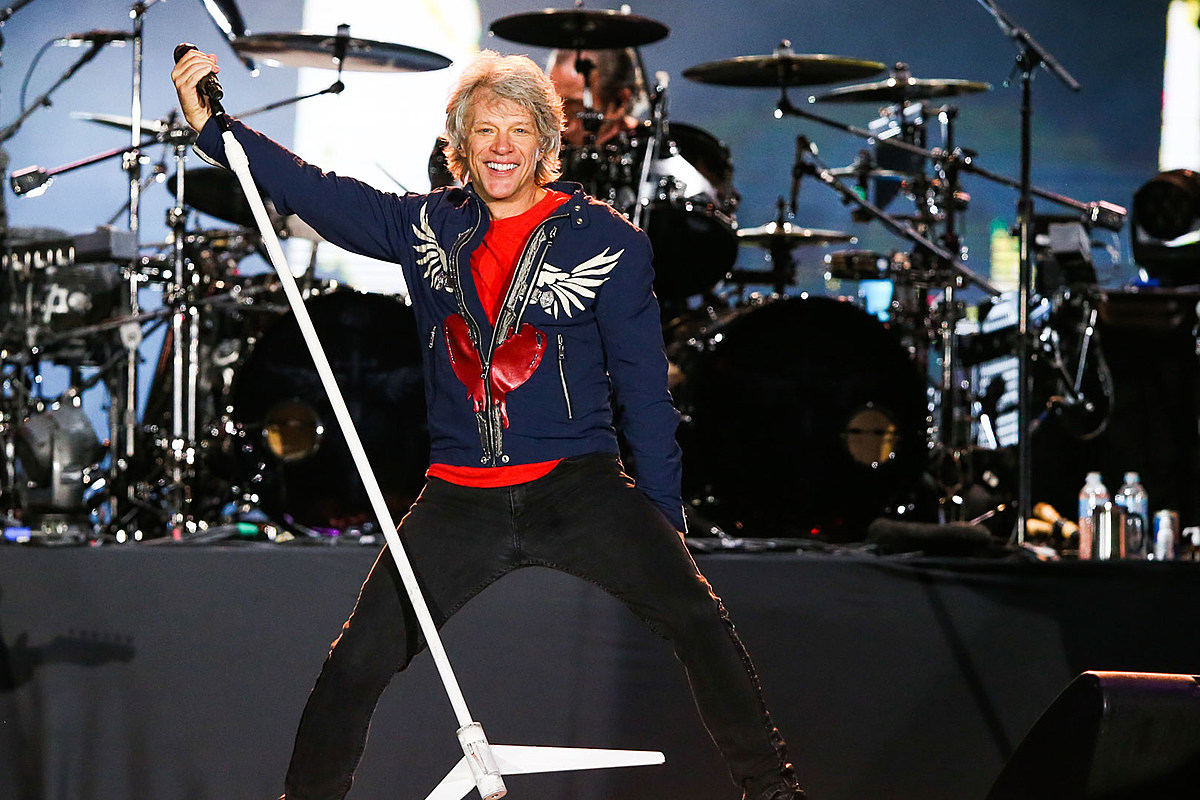 Bon Jovi Release ‘Do What You Can’ Single, Announce Revised Album