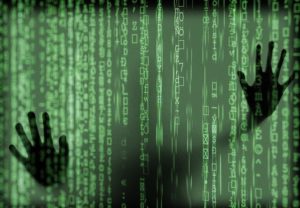 As more and more people work from home, ISPs are reporting surges in internet usage of up to 20%.

Here are a few things that could keep your home wi-fi system from slowing down: