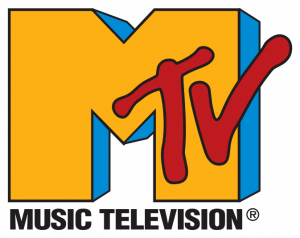 MTV had a HUGE cultural impact on rock music back in the ’80s, so there’s a petition going around demanding that the five original MTV VJs be inducted into the Rock and Roll Hall of Fame.

For you post-Gen-Xers, we’re talking about Mark Goodman, Alan Hunter, Nina Blackwood, Martha Quinn, and J. J. Jackson.  Even if you’ve never heard of a single one of them, take my word:  They were GODS in the early ’80s.

And the petition notes that there IS precedent, because, quote, “both Alan Freed and Dick Clark have been inducted . . . as non-performers.”

You can find the petition on Change.org.  Last we checked, it had over 3,500 signatures.  Of course, since this was just started by a fan, it’s unclear if the Rock Hall will address it, no matter how viral it goes.