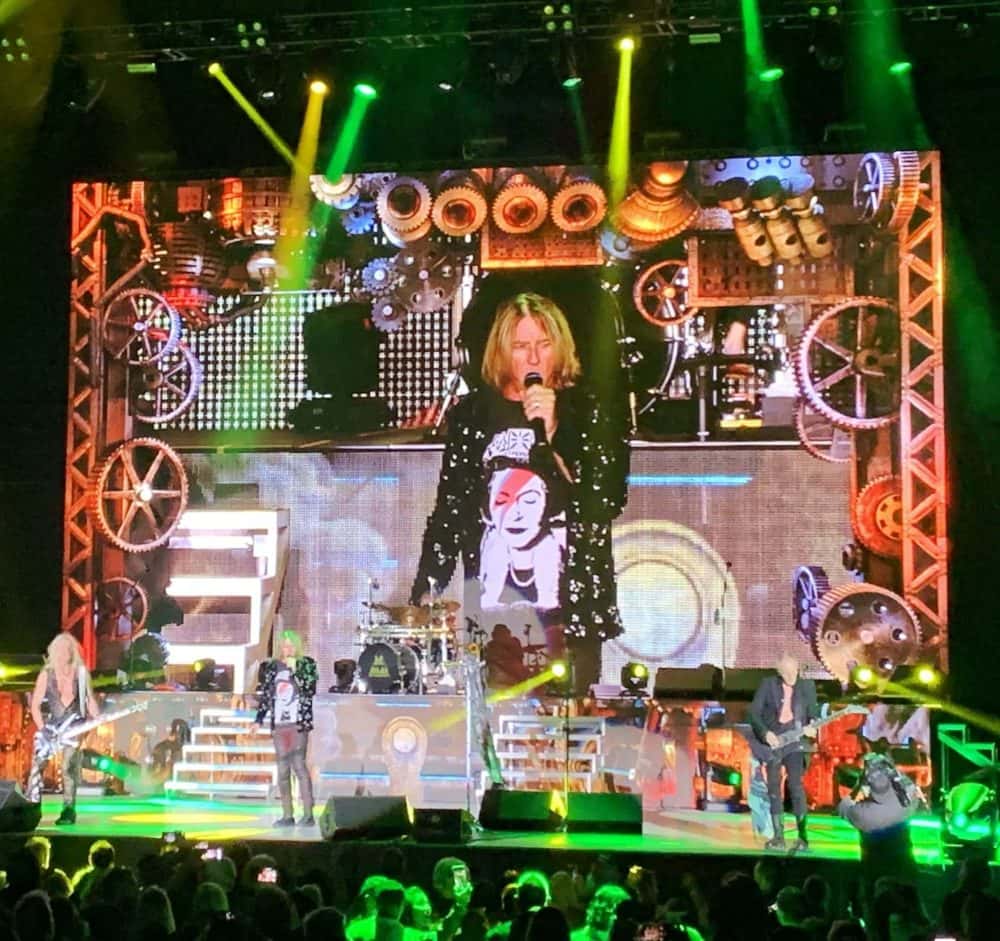 Max Volume had Joe Elliott on “The Work Force Free Ride” to talk about Def Leppard’s final show of the year at Sacramento’s Toyota Ampitheater, his side band “Down ‘n’ Outz” with their new album “This Is How We Roll” and how it felt being inducted into the Rock & Roll Hall Of Fame! 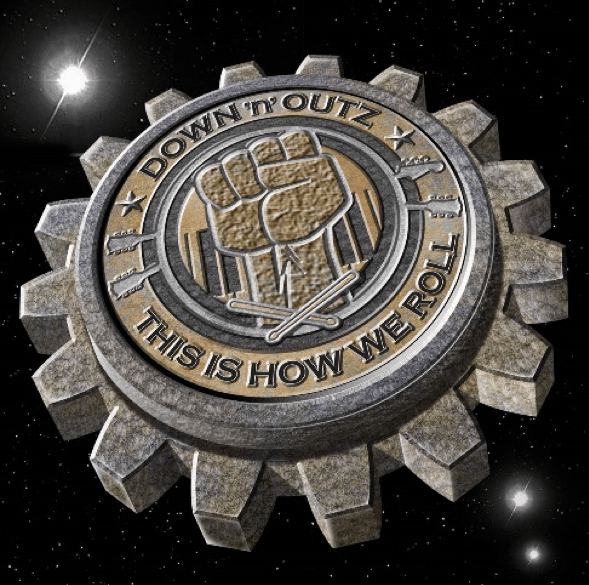 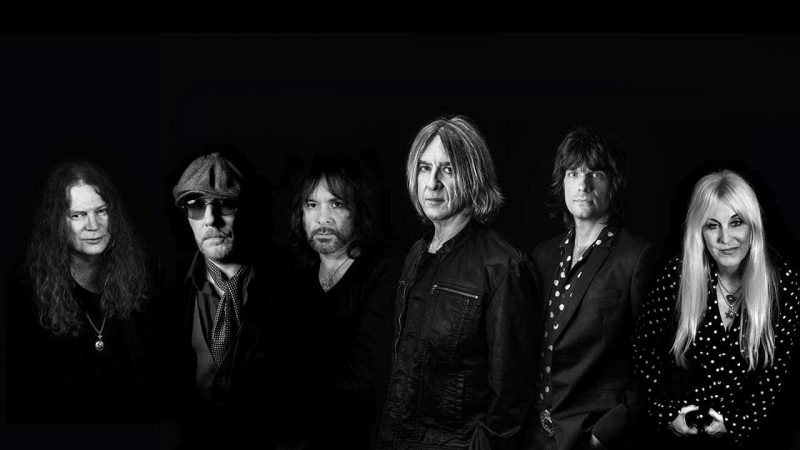