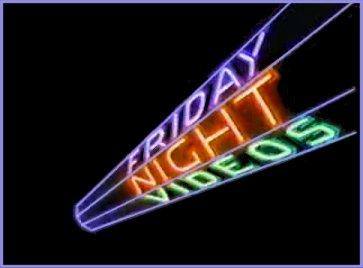 The challenge was that back then our technology was growing by leaps and bounds from day to day. Reno was a test market. The broadcast of satellite transmissions, in stereo would have a few glitches to work out before becoming a player in major markets.

After I worked my on air shift from 6pm to 12am (back in the dark ages of turntables, vinyl records and cart decks) I would change the crystal in the satellite receiver, then sync up the audio feed from midnight to 12:20 with a series of test tones. Then we’d hit the mark with a countdown and an instrumental music bed to pad up to the show’s opening launch. I would have to wait until 2:30 am to get off work because I would have to change the crystal back and re align the audio feeds! It was a long night, but it was groundbreaking and exhilarating. It was also a great pairing to expand the boundaries and give KOZZ listeners a peek at what all the fuss about with music television was.