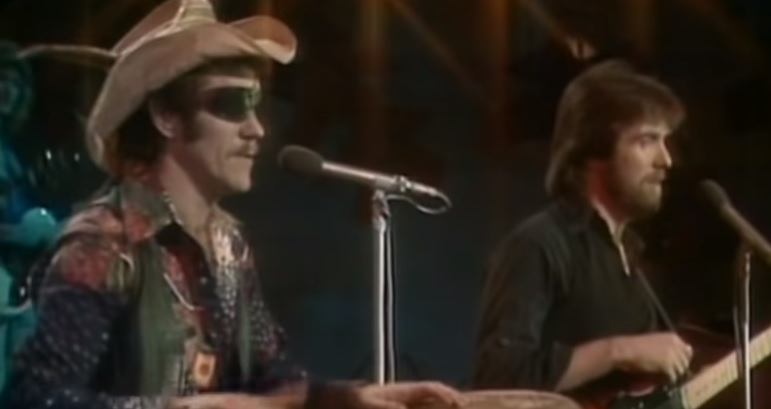 Dr. Hook’s Ray Sawyer died New Year’s Eve at his home in Daytona Beach, Florida. He was born in Chickasaw, Alabama on Feb 1st 1937. He lost his eye in a car accident and had to wear an eye patch. People nicknamed him “Captain Hook”. When he formed his band in 1967, he adopted the moniker “Dr. Hook and the Medicine Show” (which was shortened to just Dr. Hook). He was the leader of what he called a rag tag band of ne’er do wells. The scruffy guy with an eye patch and a cowboy hat went on to score 8 top ten hits with airplay on Rock, Top 40, Easy Listening, and Country. He also partnered with Shel Silverstein to bring his poetry music. He was 81.