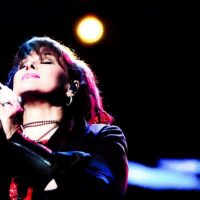 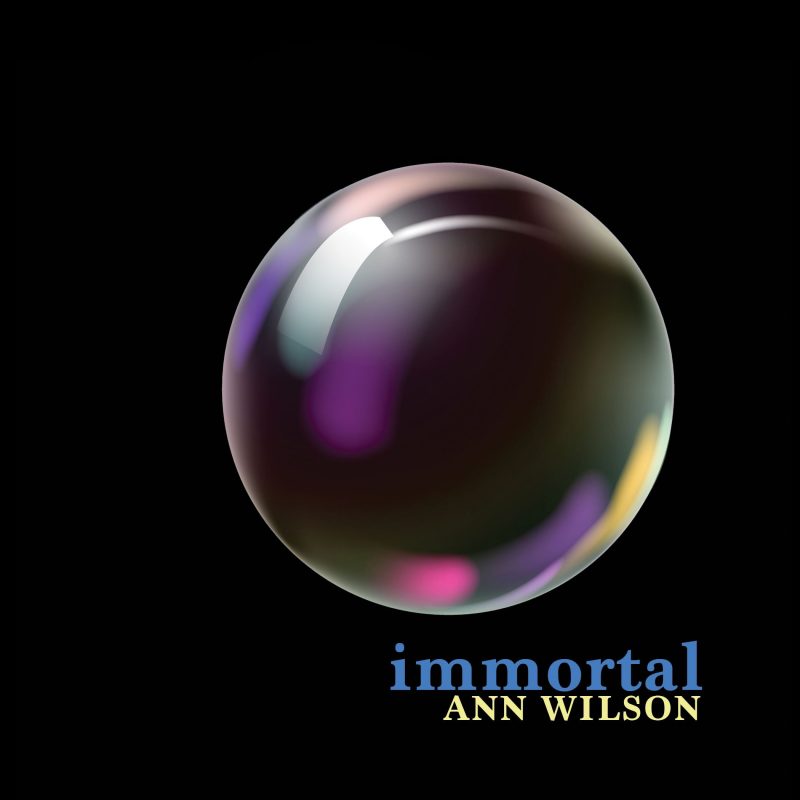 Ann Wilson’s solo album “Immortal” has been released to rave reviews. She posted this letter:

Ann Wilson of Heart
Immortal
Dear Humans,
I am proud to announce my new album, “Immortal.” It’s not a tribute, but rather a chance for me to
honor these great artists….to thank them for their messages they left while they lived.
Mike Flicker (Original Heart producer; Dreamboat Annie, Magazine, Little Queen, Dog and Butterfly,
Bebe le Strange, etc.) is working with me on this new album. It has been a wonderful experience for me
because I’m not only singing, but directing, too. I am able to see the project grow from an idea to a
finished song, with no compromises to the original vision. My team and I are not holding back, and you
can expect the unexpected on the tracks. The album is a collection of songs by artists who have
departed in the last several years: David Bowie, Chris Cornell, Tom Petty, Glen Frey, and Amy Winehouse
to name a few. These artists may have left their bodies, but their souls and craft live on today.
In addition to the album, you will be able to hear many of these recordings live at future Ann Wilson of
Heart tour dates in 2018 and a live concert special later this fall on PBS. It has been a thrilling endeavor,
and I can’t wait to share with you in the coming weeks.
Love and respect,
Ann Wilson

Listen to Max Volume and Ann Wilson discuss the album:

Did you hear about the long lost album from Don Barnes of 38 Special and Toto? Click Here