An American Treasure is ' /> 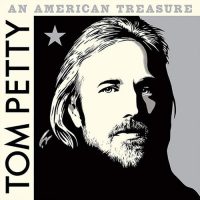 It’s been a year since we lost American Rock N’ Roll’s good buddy Tom Petty. An American Treasure is a 2018 compilation album and box set of Tom Petty and the Heartbreakers, released by Reprise Records on September 28, 2018. The set includes several rare and unreleased songs alongside more obscure album tracks that showcase Petty’s songwriting. The majority of the content is Heartbreakers material but there are also several solo songs and some recordings by Mudcrutch. If you missed the radio broadcast you can hear it here:

Speaking of treasures, did you check out the story on the Beatles White Album Deluxe Reissue?