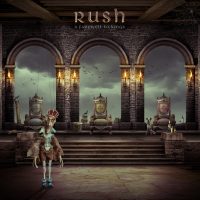 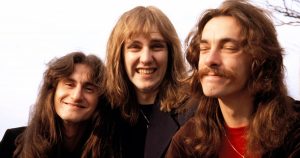 Rush- Geddy Lee, Alex Lifeson and Neil Peart in 1977 (from the “A Farewell To Kings” recording sessions)

On September 1, 1977, after recording at Rockfield Studios in South Wales UK, Rush released “A Farewell To Kings” (their fifth studio album).  A Farewell to Kings would eventually become Rush’s first US gold-selling album, receiving the certification within two months of its release, and was eventually certified platinum. Here are the audio tracks featuring Alex and Geddy (from the radio broadcast) for you to hear the stories behind the making of the music. 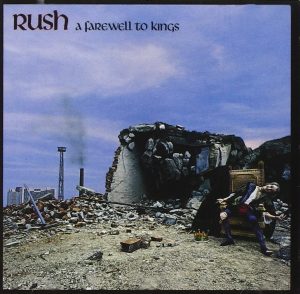 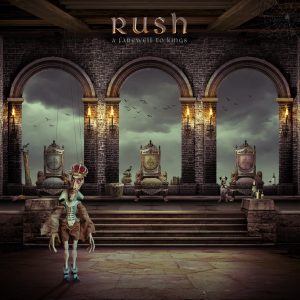