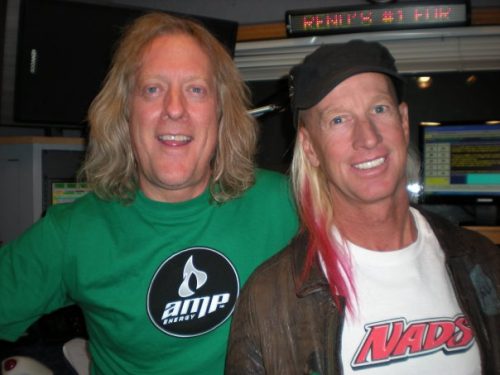 Reno /Tahoe is the place where legends of the snow sports are born. The area is rich with Olympic, World Cup, X Games stars who came from humble beginnings. Some (like David Wise) were graduates of the Sky Tavern Jr Ski Program. Some were taught on the hill by either private instructors or took classes from the many esteemed resorts. I have met and /or rode with Franz Weber, Gretchen Bleiler, Daron Rahlves, Glen Plake, Shaun Palmer, and so many more.

Ever since Alexander Cushing convinced the International Olympic Committee to bring the first ever Winter Olympics here to America at Squaw Valley, by building a ski resort that Olympic officials confirmed met the highest standards, Mr. Cushing helped elevate American skiing to the level of the great European centers. The Games were the first televised on a daily basis, inspiring the tens of thousands of middle-class Americans to learn to ski.

This years snow pack is perfect for the 2017 Audi FIS Ski World Cup at Squaw Valley, this week (March 9 @ 8:00 am – March 12 @ 5:00 pm). It’s second only to the Olympics. This specific competition is all about girl power. The top women in the world will compete here at Squaw Valley this week. One athlete, (Incline Village home girl) Lila Lapanja will continue her pursuit to be the best.

Lila is 22 yrs old and her parents encouraged her and cheered her on from day one. I have known her since she was a little girl. Lila is on the U.S. Ski Team, and scored her first World Cup points, in Flachau, Austria, in 2016. Lapanja is now a regular on the World Cup circuit. Lapanja’s career highlights include being a two-time NorAm Slalom Champion, two-time U.S. Alpine Championship medalist and named to the 2015 World Championship team.

To attend the event, click here for all the details: 2017 Audi FIS Ski World Cup at Squaw Valley