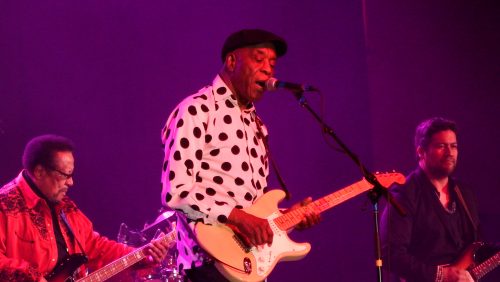 The “Experience Hendrix” tour is always a treat. It’s been here before, but they always make it better each time. These special concert performances present legendary artists who join together to pay homage to Jimi Hendrix. Now in its second decade, the tour celebrates the musical genius of Jimi Hendrix by bringing together a diverse array of extraordinary musicians. 2017 marks the 50th anniversary of the Jimi Hendrix Experience’s debut album Are You Experienced (released on May 12, 1967). Experience Hendrix, L.L.C. was formed by the late guitarist’s father, James “Al” Hendrix to oversee his legendary son’s legacy.

Silver Legacy put on the bash in the swank Reno Ballroom. In attendance were most of the local guitar legends and the masses of music fans. Ken Allen took these pictures I’m sharing here. Thank you all for supporting live music! 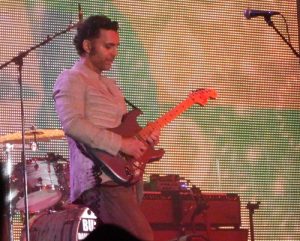 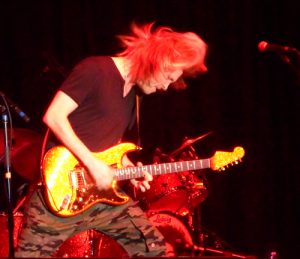 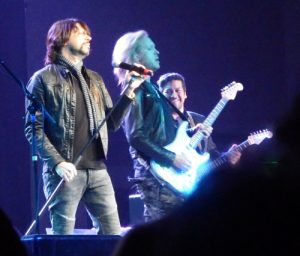 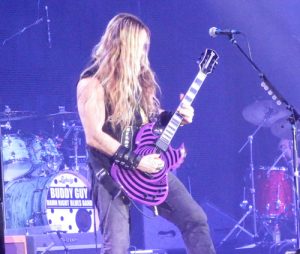 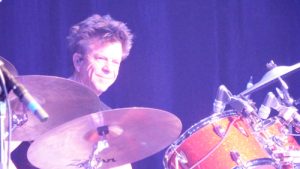 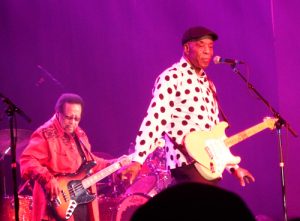